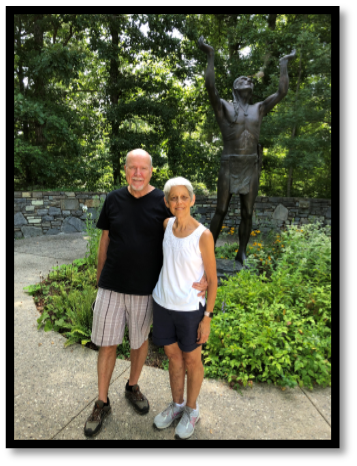 James is a native of Asheville, NC and his wife Bonnie is from Petaluma, California. They met at Columbia International University where James received his M. Div. (1982) and it was there the Lord called them to serve as missionaries in China.  Soon thereafter James was ordained by the PCA in 1983.  They then served in Hong Kong with Mission to the World (MTW) for thirty-four years (1984-2018) and have now retired to western North Carolina.

Twenty-five of those thirty-four years the Buckners were supported by Arden PCA. From December 2009 to July 2018 James also served as Pastor of Discovery Bay International Church. They have three adult children: Joseph, Ruth, and David. 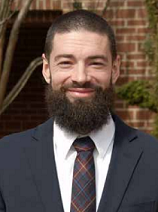 David Livernois came to the mountains of Western North Carolina by way of California when he was 10 years old. Since 2018 he has been honored to serve on staff at Arden as a pastoral intern. Currently, he is also a distance student at Reformed Theological Seminary in Charlotte, NC where he is earning a Master of Divinity degree as he pursues a call to full-time pastoral ministry. David and his lovely bride Nicole have four wonderful children: Riley, Sarai, Abigail, and Gabriel. David loves serving in the various roles the Lord has entrusted him with as a husband, father, elder, intern, and seminarian. In his free time, he wonders if there was something he forgot to do.